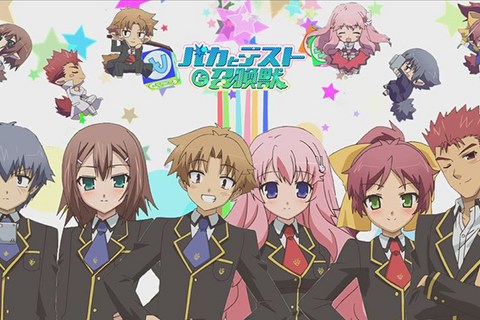 Baka to Test to Shoukanjuu Wiki

Baka to Test to Shokanjuu is a light novel series by Kenji Inoue that later gained both a manga adaptation and an anime adaptation. The main setting of the series is Fumizuki Academy, a school where its students are rigidly…